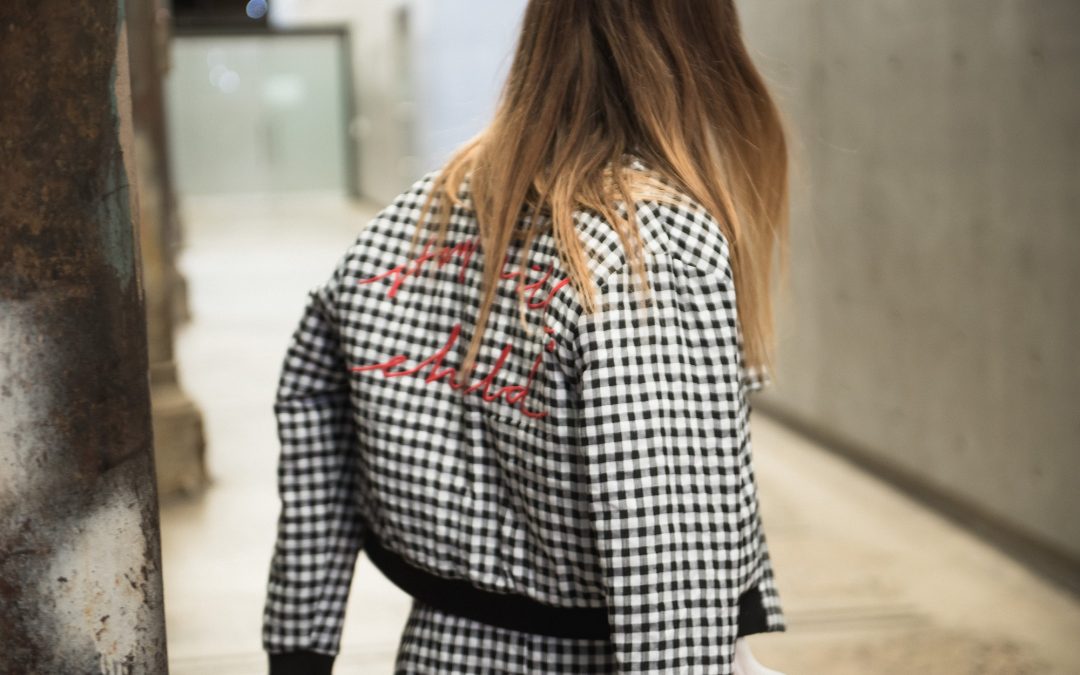 The myth that influencers, unless they’re macro or bigger, should work for free is still making the rounds. This might have been true when influencers first got on the scene, but it’s a ridiculous notion in this day and age.

Influencers play an integral part in a brand’s reputation as well as creating awareness and in some cases even sales. If you are a marketer who expects influencers to participate in campaigns for product alone, unless said product is of considerable value, ask yourself if you would offer the same compensation for a radio or TV spot? The fact is, influencers are just another marketing channel to reach target markets.

We all remember the good ol’ days when a brand would send a couple of desk drops (product) to bloggers or influencers and their brand would be all over social media. Unboxings were a big fad a couple of years ago. These days, only certain niches still do unboxings, but most have found that their audiences aren’t as interested in unboxing videos as they are in actual reviews or just hearing more about the product. Although desk drops have its place, especially to introduce new products or keep brands top of mind with influencers, it doesn’t cut it anymore in terms of getting them to be part of campaigns. Fair enough. Influencers are part of a brands’ marketing team for the duration of campaigns, they create content to subtly promote products and services (which isn’t free and takes time); and, if chosen correctly, they speak directly to target markets. That type of marketing is priceless. 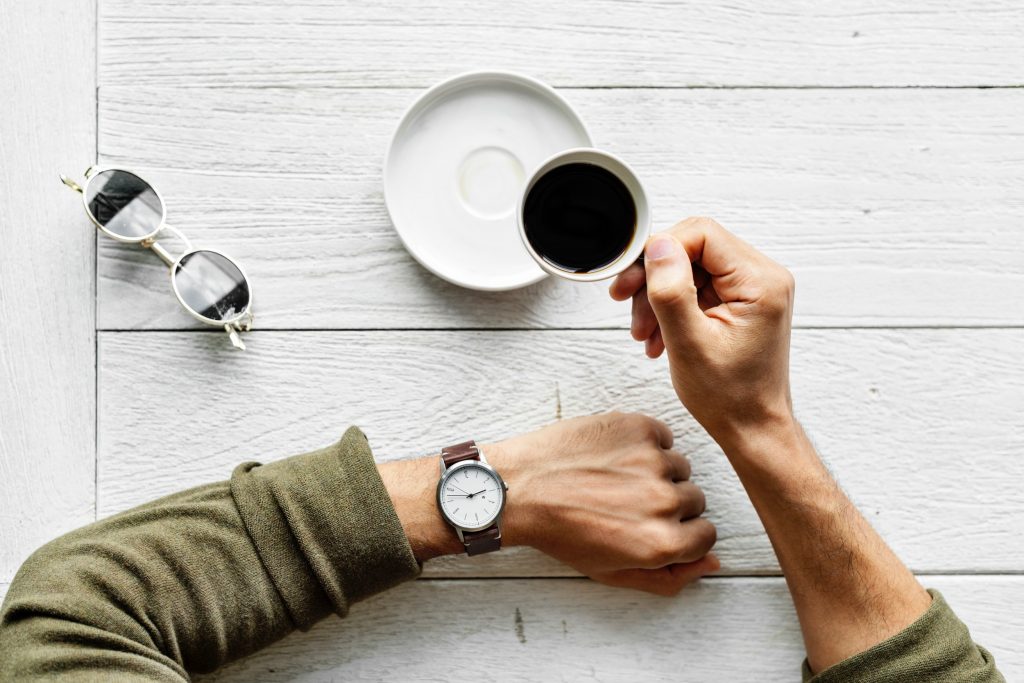 Then why do some campaigns fail and sometimes marketers feel less than impressed with the money they spent on influencers?

The key is selecting influencers that are right for the brand and who will be best suited to achieve campaign objectives. These influencers need to share brand values, already like a brand’s products or services or be a voice in the industry in order to be authentic.

So often brands are blinded by the wrong numbers when it comes to choosing influencers. They want those with huge followings, no matter what their campaign objectives are. Numbers can be deceptive. I would like for brands to shift away from this mindset and start becoming obsessed with engagement numbers and actual, not perceived, influence. We find that macro and mega influencers are great for creating awareness, but they don’t have highly engaged audiences, which means that their followers see brands on their timelines, and that’s where it stops a lot of the time. Nano and micro influencers, even though they have smaller followings, are much better to drive brand love and purchase consideration because their followers and social circles trust and value their recommendations and opinions.

Truth is, if the right types of influencers are used in the right way, they can bring immense value to brands. They can be the difference between consumers loving or hating a brand or choosing competing brands; and thus, they deserve to get paid.