Influencer fraud is a big issue 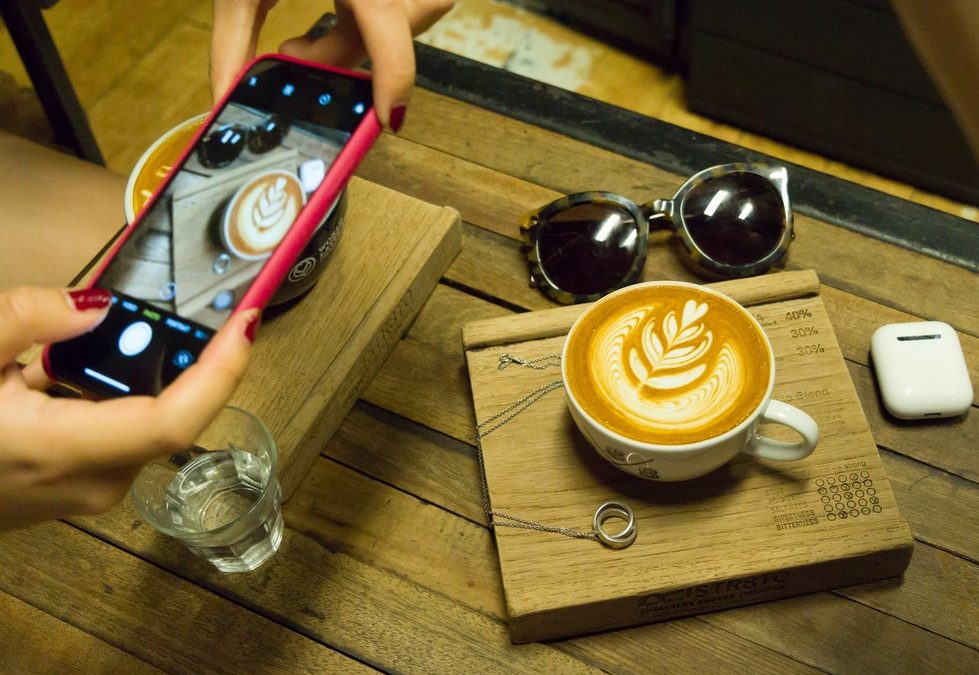 Influencers buying followers, likes and engagement became a big issue over the last year or so, not only in South Africa, but globally. Mainly because everyone wants to be one – I mean there’s big bucks in it if you do it right. Instead of putting in the hard work to achieve this organically – it takes a while – some people take shortcuts and basically defraud the industry.

There are tools in place now that can be used to audit accounts to prove who is real and who is not. Or are there? Buying fake followers, likes and engagement is a huge and lucrative industry; but has also evolved. Always being one step ahead, these types of services now offer real followers, likes and engagement for sale. It’s shockingly affordable. A quick Google search told me that it will cost me R 12.80 for 100 “quality accounts” on Instagram. It doesn’t take a genius to realise that accounts that make use of this will still pass the auditing tests.

That begs the question as to how do we, as PR professionals, who are constantly working on influencer campaigns, sort the charlatans from the real McCoys. For me, I suppose, common sense reigns supreme. Here’s a couple of things that I do when I suspect someone to be a bit dodgy:

These are simple checks, but it can yield great insights. It will never be an exact science and trusting your instincts telling you to dig deeper, is a good start.

Let’s educate our clients on influencer fraud and at the same time point out the fact that more isn’t always better. I know we all have requests to “only use influencers with 10 000+” followers. Research shows that those with smaller followings aka micro influencers yield better results for brands as they’re still viewed as peers and accessible. Their followers still trust their judgement for exactly the reason that they’re not huge.

The sad truth is that if we don’t wise up to these things and do our part to root out influencer fraud, it taints the entire industry – for PR professionals and influencers alike.