What influences influence within Social Media? 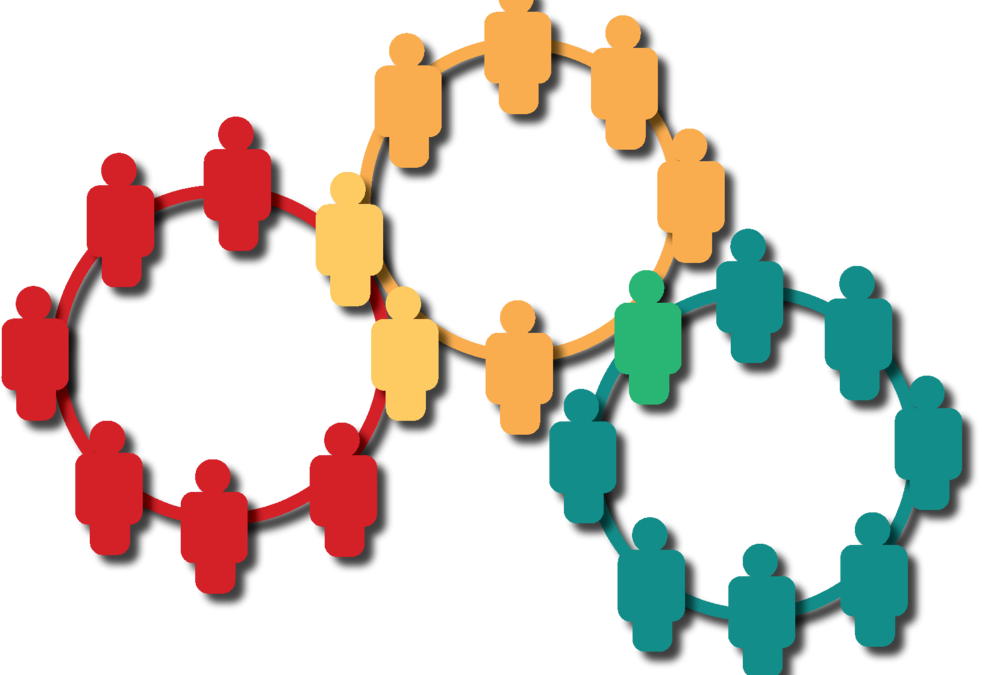 Robin Dunbar, a British anthropologist, after studying the notion of friendship, proposed that the human brain only has cognitive capacity to care for a set number of people. He further went on to describe how this correlated to the relationship between other primates’ brain sizes and the size of their social groups. But, this was all done in 1992 and so the question of the relevance of this number came up in consideration of the advent of social media. So, in 2016, Dunbar re-worked the research – with social media in mind – and found that despite many people having numbers of contacts stretching beyond 1000, the magical 150 number for meaningful relationships was still relevant in the digitally connected world.

What then is the significance of this finding in relation to influencer marketing. Well, if we are to take Dunbar’s law at face value, one interpretation may be that any online community members outside my theoretical 150 limit would not be that influenced by my choices or my opinions. I mean if they are not feeling my love, why would they care about what I thought on any particular topic. By extension then, my views on a brand, product or service would be irrelevant.

But very little is ever as simple as it seems at first glance. For starters it would be irrational to believe that one can only sway the opinion of others if they are within your “care radius”. This kind of rigid thinking would have us believing that people such as business leaders and politicians would have a difficult time trying to convince us to follow their vision. It may even mean that that the word “leader” would be defunct of any meaning. Likewise, Katy Perry, with her gazillion social followers, would be unable to get people fired up about a cause that she may support or a new fragrance that she endorses. Empirically though, we know that people who subscribe to groups such as Katy’s or that of a specific leader or political party, are swayed by the views of those that they follow.

The concept of influence then, is not a simple one. There are many – often hidden – reasons that drive our behaviours and that would seek to alter our view on a topic. David Straker’s Changing Minds website lists a multitude of such theories including 10 different psychological theoriesthat deal on how influence is extended over others. Many of these though are very nuanced and talk to specific situations or circumstances where an aspect of persuasion theory may dominate the discourse. In other words, the degree to which they are always relevant will vary greatly from one instance to another.

First and foremost, influencers need to add value in the lives of the people they are hoping to influence. In all the examples above, the main actors are seen by their followers to be providing additional value to their followers. That perceived value may be on a multitude of matters like music choice or taking a stance on an issue of importance to the group with a third party. For those with smaller, more intimate followings, perceived value can be gained from lesser acts such as posting updates about family or friends. This value adding is what gives them permission, and therefore influence, to discuss and promote commercially linked opinions.

Secondly, and certainly linked to the notion of adding value, the 90-9-1 rule of online participation, states that very few of us – only 1% – are consistently involved in creating content for the consumption of others. Even more astounding is that 90% of us never create new content – we simply “stalk” and consume. Being present in the social space, helps to keep us relevant and helps to keep our followers looking out for the “next instalment”.

Thirdly, and still intricately linked to the concept of adding value and content creation, we all know people that are deemed as subject experts or leaders in a field. Influencers can grow their personal resonance by highlighting the extent to which they show their knowledge on their chosen subject(s). Next time you want to know what is making the rattling noise in your car engine, you are much more likely to ask advice from a mechanic or someone you know who is passionate and knowledgeable about motoring or combustion engines, than anyone else – regardless of whether they are on your Dunbar 150 or not.

Lastly, relatability is also a key ingredient in determining the levels of influence. Relatability talks to the elements of authenticity and trust. It would be very difficult for the average middle-aged male to speak in an authentic manner about make up options for teen women, regardless of their “expertise” in the area or any other factor.  Katy, on the other hand, would have much more success in convincing the same group of teens to change their make-up habits. What is interesting is that the notion of relatability is also not a simple two-dimensional concept. The spectrum reaches from finding someone who is “like me” to be relatable, all the way to seeing someone as relatable based on my own aspirations and desire to emulate them.

In conclusion, Dunbar’s law may describe the theoretical limits of the number of people we are actively able to care about or who, indeed, care about us, but it does not seek to limit the influence we can have on others or vice versa.  Our tendency rather, is to seek out those who deem to be authentic and trustworthy when we take on advice and opinions, and that topic-trust will vary according how relatable the person is to us, and on the theme of the information with which we are being presented. The extension of this consideration is that we are open to influence from a variety of people depending on our perceived extent of their authority to speak on a given topic. Likewise, our influence may also be limited by the extent to which we prove ourselves to be subject experts.

Therefore, in short, what is important in determining the degree of influence is: