What you will read about today

The short-form video app is following in other social media platforms by experimenting with Stories. Sticking to the tried and tested formula, these stories will disappear in 24-hours. This feature has proved to be popular and encourage more users to share on the platform as the stories do not stick around for more than a day. Will Stories work for TikTok or will it be as fleeting as Twitter’s attempt? 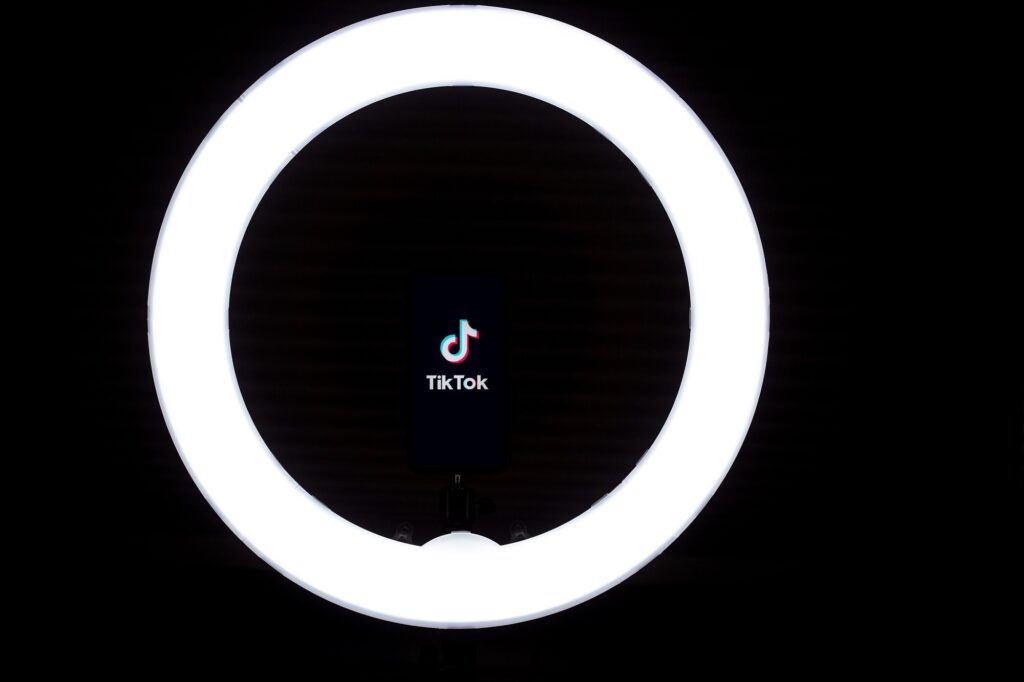 Assassin’s Creed is releasing a new instalment and Tourism Ireland is investing in the launch in a big way. In the new series, gamers travel virtually to Irish destinations like the Giant’s Causeway, Benbullen and the Hill of Tara. Tourism Ireland collaborated with gaming streamers on Twitch, inserting videos of these locations. The aim was to spike the curiosity of gamers about the locations featuring in the game and inspire them to travel and explore them in real life.

The world saw a big shift in the digital economy during the pandemic and with this we also a spike in social media usage and naturally an increase in influencer marketing. It’s a new world, and brands are making the most of it. Influencer marketing was worth $1.5 billion in 2015. It was dominated by macro-influencers and celebrities with enormous followings. We expect the market to grow to $20 billion within the next few years, and it will be dominated by nano-influencers. 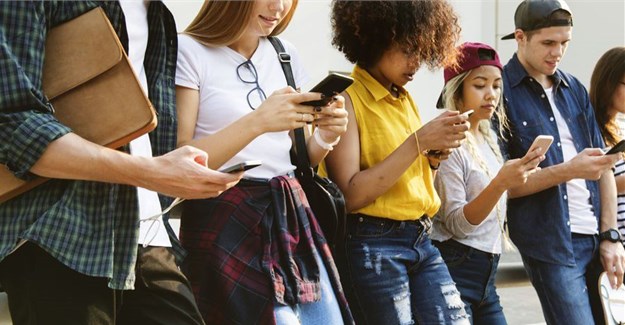 Podcast: In conversation with Petra Liu

In this episode, we’re in conversation with Petra Liu, Founder and Managing Director at Wetpaint Advertising. We chat about the South African Lottery campaign that aimed at spreading hope during the aftermath of the looting.

Grab a coffee and listen as we discuss:

Listen to the episode here

Nfluential is an influencer marketing strategy boutique agency that focuses on creating ‘road maps’ for influencer campaigns. If you don’t know what success looks like for your campaign, how would you know you achieved it? We also offer education sessions on the industry.